Eliot reflects on his half marathon

Nearly 10 weeks ago I thought it was a good idea to enter a half marathon. The past few weeks I had worried about what time I can achieve. I had been training for a 1.45 finish but I was still unsure. I had broken the race into 4 X 5k’s and I had told myself to keep my pace between sub 4.45 min per kilometre pace. The first 5k felt very comfortable and went through the 5k mark in 23 minutes. The race left Bedford for 2 laps of a nature reserve before heading back into the town. The second 5km was easier than expected, this was the second lap of the nature reserve so I was passing runners from slower waves meaning there was always people ahead of me to target and chase down. I went through 10k in just over 45 minutes, my watch buzzed notifying me that it was the fastest 10km I had done while wearing that watch which concerned me slightly that I had gone out to fast and I was going to pay for poor pacing in the second half. The third 5k was straight and flat; my kilometre times slowed as a result and the enthusiastic crowd was about all that was keeping me going. As we crossed back through the start line, which doubled as the 16km mark, someone in the crowd shouted, ‘only a Parkrun left!’ I looked at my watch at this point thinking if I run a quick last 5km I could break the 1.30 barrier here! It appeared this shout had inspired others too as the group I had found myself in began upping the pace. Sadly, The last 2 miles where off-road, this change of terrain affected me more than I thought and my pace slowed considerably and my legs for the first time felt drained, my quick last 5km did not happen but the goal of 1.45 was annihilated, I went through the line and stopped my watch while my legs completely gave way. I’d finished in 1.37.50 and had left everything out on the course. I was happy that it was all over and I’d done my first half marathon in a good time.
Official time – 1.37.51
Position – 230
http://racetimingsolutions.racetecresults.com/results.aspx?CId=16269&RId=771 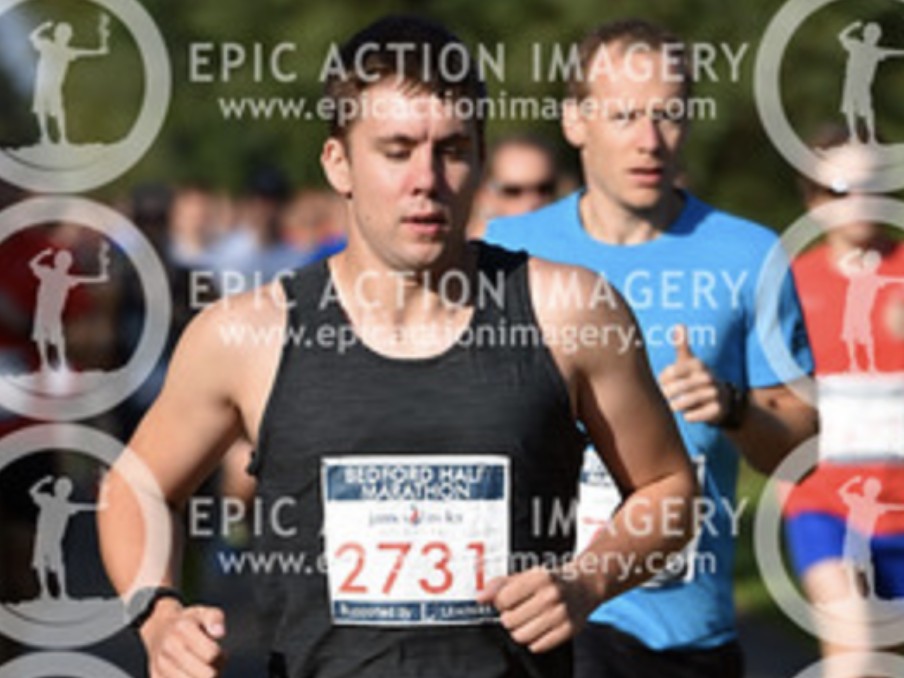