At the last Chiltern League/Cross Challenge match at Teardrop Lakes, back in November 2019, the day – and the ground – started off dry, but by the end of the day the course was a sea of mud. Not so yesterday! It was dry all day and the ground was relatively firm.

It was great to see all the athletes back at XC racing against the scenic background of the lakes, hills and gorgeous autumn colours.

Let’s kick off with one of our biggest success stories of the day: Sophie Jacobs, who stormed the girls’ U15 race, winning the Cross Challenge in 16:07, three seconds ahead of her nearest rival. A huge ‘well done’ to Sophie – that’s a great achievement! There were 104 runners.

Yesterday was a great team effort by everyone – well done to all athletes who raced for the club! And a shout-out to all parents and friends who came along to support MKDP athletes – thank you too!

All results are at http://www.chilternccl.co.uk/cl2021m21.htm

We need as many runners as possible to run each Chiltern League match and win points for the club.

See you on 4th December at Stopsley Common, Luton! 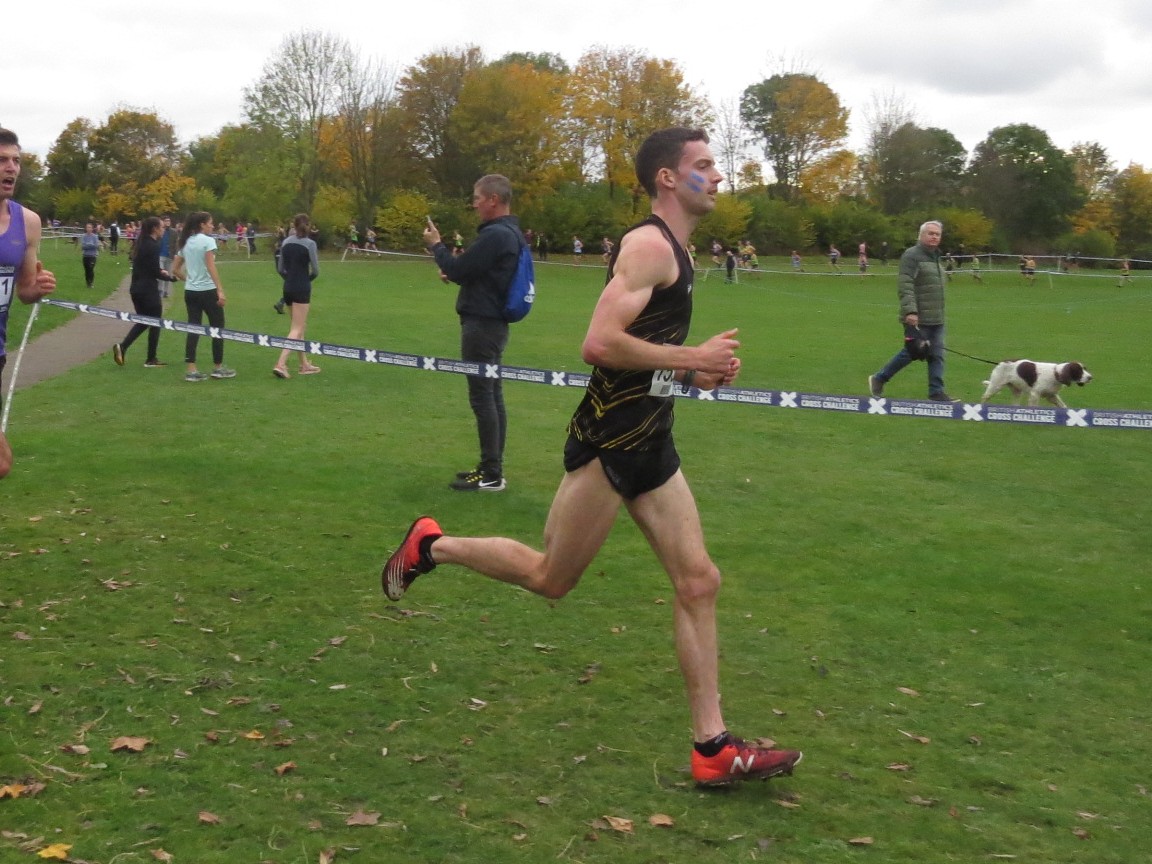